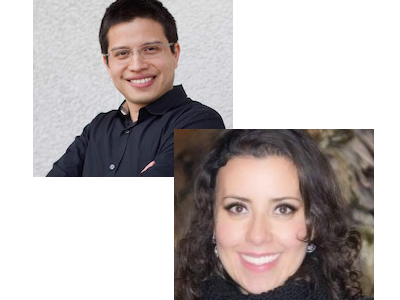 This CITI tutorial will take place on 17th June from 3 to 5 pm in Amphi Chappe.

This tutorial aims to familiarize the attendees with the new communication paradigm of simultaneous energy and information transmission (SEIT) in wireless networks. It is divided into four parts:

In the second part, particular attention is paid to existing techniques for implementing SEIT in point-to-point wireless communications. In particular, power allocation and beamforming techniques are reviewed. At the same time, strong emphasis is put on the fundamental limits of this technology using basic notions from information theory.

In the final part, practical aspects are tackled putting an emphasis on the main future challenges of SEIT in the context of 5G. For instance, front-end architectures allowing both energy-harvesting and information decoding are studied. At the same time, aspects regarding in-band and out-band energy transmission as well as co-located and non-cololated receivers and energy harvesters are discussed.