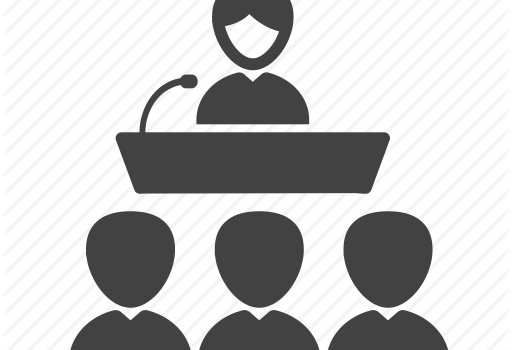 Abstract:
Smart cities are equipped with sensors which monitor traffic speed. The exploitation of these data to optimise urban deliveries has given rise to new challenging problems, and I’ll focus on two of them: – Time-Dependent Vehicle Routing Problems, which take into account variations of travel speeds during the day; – Stochastic Vehicle Routing Problems, where uncertain data are represented by random variables.

Biography:
Christine Solnon is Professor in the Computer Science Department of INSA Lyon, and member of the LIRIS lab. 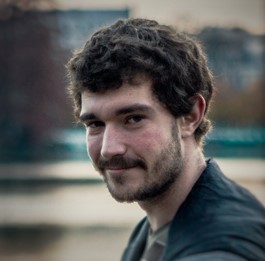