Skip to content
» Events » Seminar of Carles Antón-Haro (Telecommunications Technological Center of Catalonia) on September 27th at 9.30am 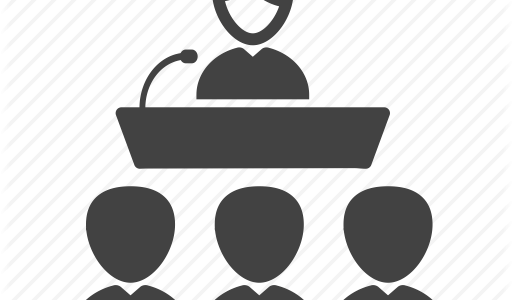