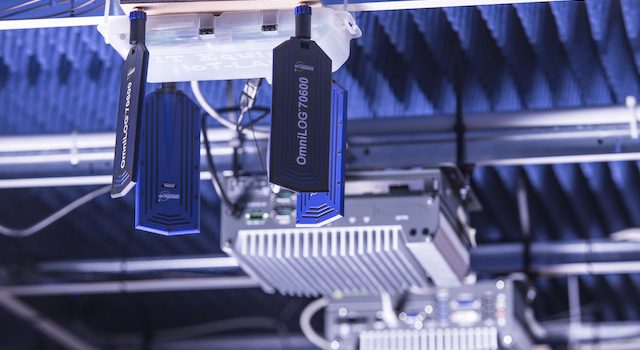 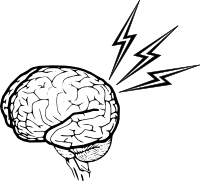 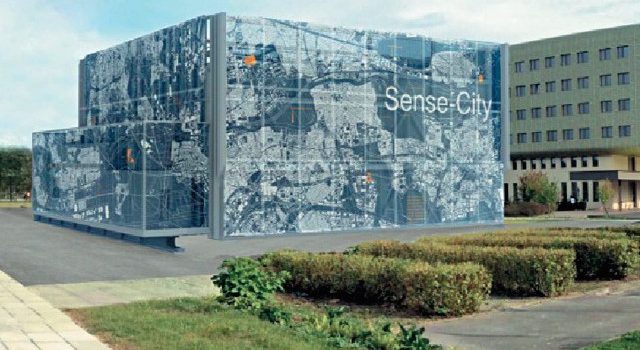 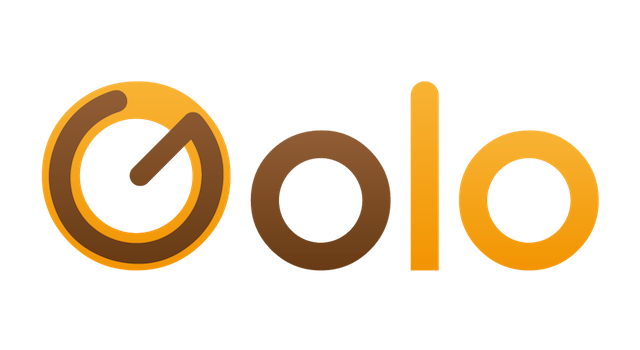 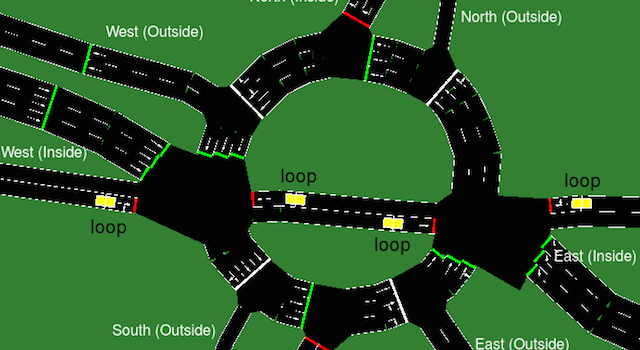 Different simulations tools and models are brought together to characterize and synthesize this trace:

The resulting synthetic trace includes a roundabout with 6 entrances/exits, 2 or 3-lanes roads, 1 bus road, 4 changing-lane spots, 15 traffic lights. It comprises around 10000 trips, over rush hour periods of two hours in the morning (7AM-9AM) and two hours in the evening (5PM-7PM). 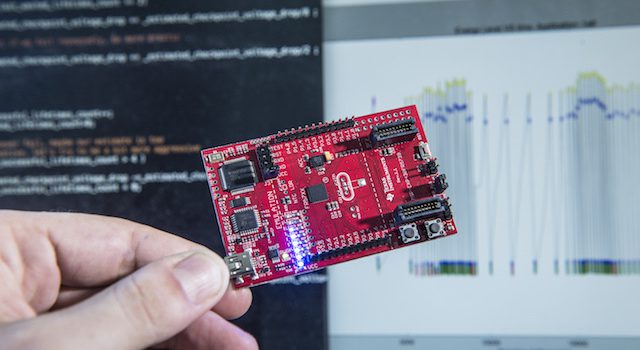 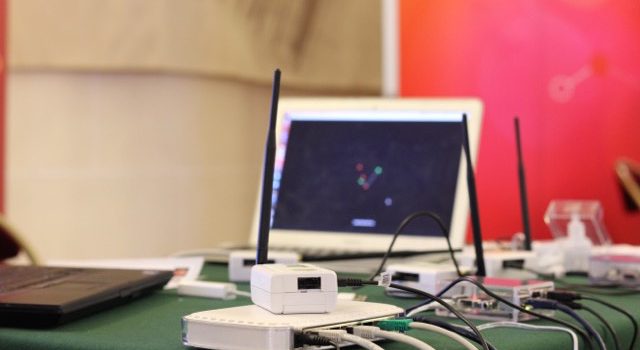 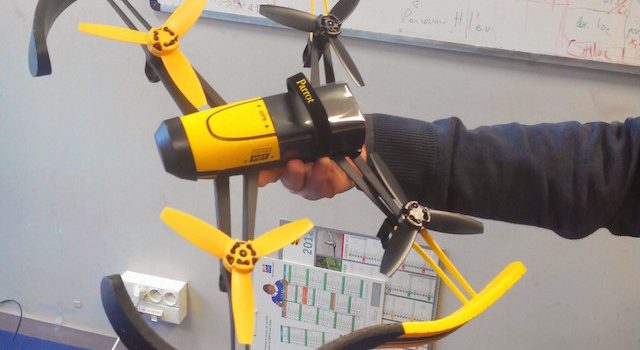 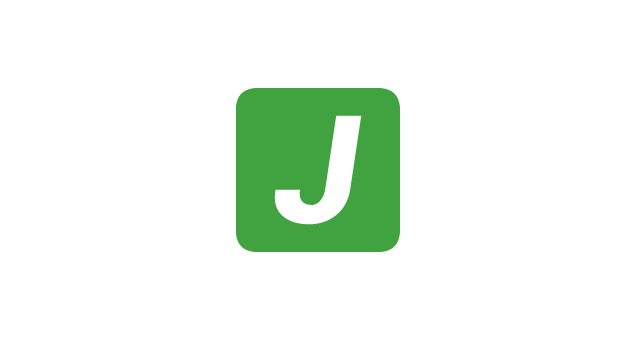 The vehicular mobility dataset is mainly based on the data made available by the TAPASCologne project. TAPASCologne is an initiative by the Institute of Transportation Systems at the German Aerospace Center (ITS-DLR), aimed at reproducing, with the highest level of realism possible, car traffic in the greater urban area of the city of Cologne, in Germany.

To that end, different state-of-art data sources and simulation tools are brought together, so to cover all of the specific aspects required for a proper characterization of vehicular traffic:

The resulting synthetic trace of the car traffic in a the city of Cologne covers a region of 400 square kilometers for a period of 24 hours, comprising more than 700.000 individual car trips. 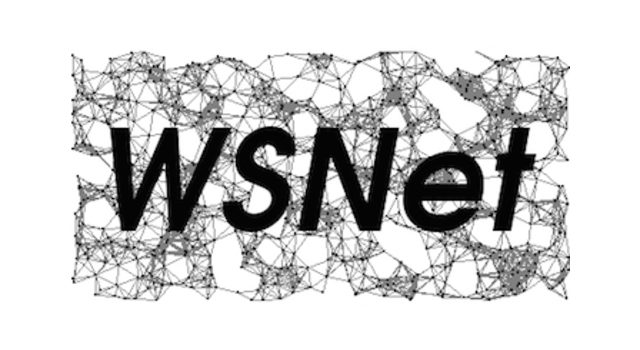 WSNet is an event-driven simulator for wireless networks. Its main features: