We live in a world where technology is advancing at a very fast pace. The current wireless scene includes a multitude of technologies that co-exist in the same environment. New long-range technologies (e.g., Sigfox, LoRa, NB-IoT) manage to transmit small data packets over several kilometers, while consuming just a few mA. Due to the low price of these radio chips, and the simplicity of the network architecture, network operators around the world are deploying these new technologies, as it helps them avoid the classical multi-hop wireless networks that are expensive to build and maintain. However, if deployments continue at the current rate, it will considerably increase the density of devices, which will become very challenging both from a network infrastructure and data collection perspectives. This thesis tackles the problem of how to create a reliable and energy efficient long-range network of millions of devices.

For more details and application, please use this link: https://jobs.inria.fr/public/classic/fr/offres/2018-00681

Applications received outside this system will not be considered. 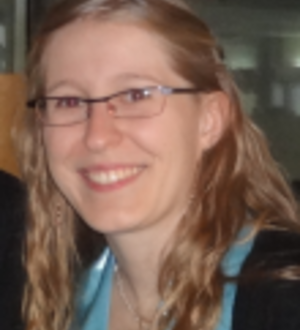